Snake Ropes is Jess Richards' critically acclaimed debut novel. Published by Sceptre in the Summer of 2012, Snake Ropes was nominated for the prestigious Green Carnation Prize, the Scottish Book Awards and the Costa First Novel Award.

"No-one here goes to the main land, and no-one wants to. Our boats aren't strong enough, we dun know the way, them can't understand us, we're fine as we are. We have so many reasons; them stretch as wide as the distance to cross to take us there."

The day the tall men come from the mainland to trade, Mary's little brother goes missing. She needs to find him. She needs to know a secret that no-one else can tell her.

Jess Richards’ stunning debut will show you crows who become statues and sisters who get tangled in each other's hair, keys that talk and ghosts who demand to be buried. She combines a page-turning narrative and a startlingly original voice with the creation and subversion of myths. 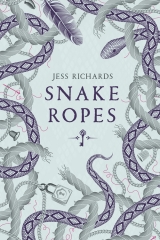 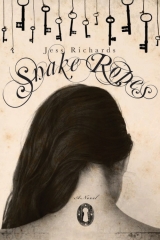 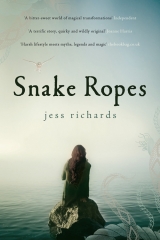 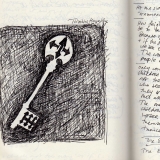 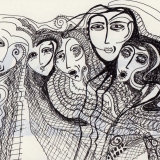 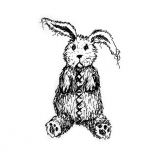 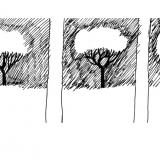 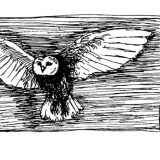 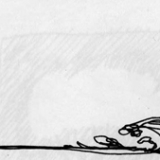 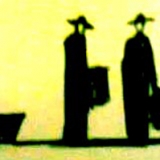 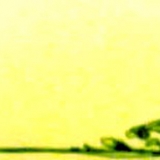 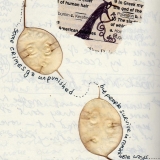 See all published works by Jess Richards on her books page.

Find more info about Jess on her author biography page. 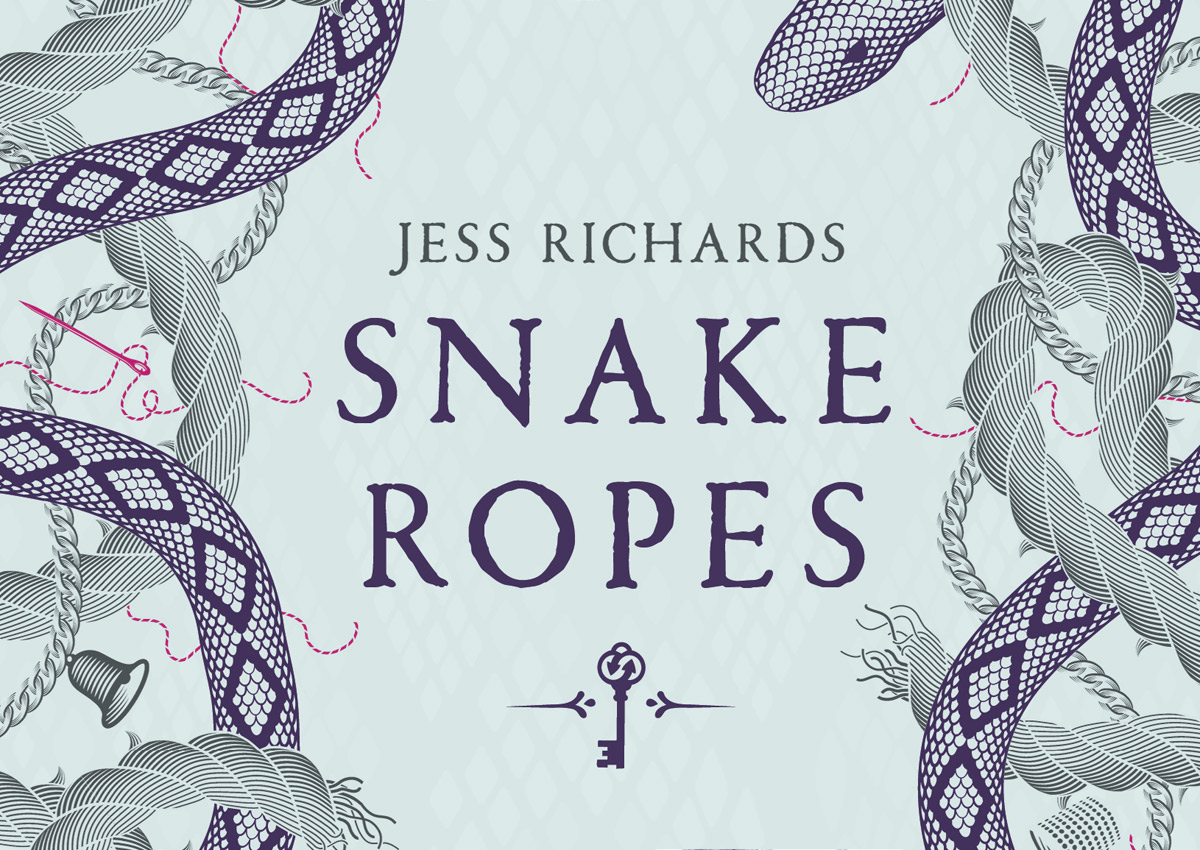 Stevie Davies, The Independent
"Jess Richards's debut is a cornucopia of secrets and surprises, written in a bright, sassy style. The author is exuberantly inventive in creating a bitter-sweet world of magical transformations."

Anita Sethi, The Observer
"The ties that bind us together – and those that tear us apart – is the theme threaded throughout this visceral, evocative debut novel."

Jonathan Ruppin, Foyles
"On a distant island, a little boy has gone missing, the first of a series of troubling and mystifying occurrences. One of the most distinctive and accomplished debuts of the year, with more than a hint of Angela Carter, particularly in its well-honed language."

Max Porter, Daunt Books
"A brave, dark and unruly book... Snake Ropes could be the first great feminist novel of our times with its ranging and unflinching investigation of symbolic and social abjection, marginalisation and taboo. It's a fresh, odd book."

Pamela Detlor, The Thought Vox
"Snake Ropes is a haunting work of fiction. Jess Richards delivers an original, page-turner, for her debut outing! Secrets are unravelled and lives are forever changed. I LOVED this book!"

Fleur Fisher
"I wanted to linger. To luxuriate in beautiful prose, as light as air, rich with wonderful images, wrapped around so many intriguing ideas. But I also wanted to keep turning the pages, I wanted to keep hearing those two wonderful voices, and I wanted to uncover those secrets... I was caught up, completely and utterly. The stories flowed perfectly. The twist, when it came, was devastating. And the book as whole is quite extraordinary. It illuminates serious themes - pain and healing, the roles women play, the consequences of keeping secrets - so very, very effectively."

Books And Gin
"There's no question that Snake Ropes is a fantastic piece of writing in my mind. I would compare it thematically with the work of Angela Carter, but, I should point out, with the nuances of an extra couple of decades of feminist writing, thought, and literature to give it a boot into the twenty-first century.

Richards has deftly woven huge ethical questions about society, community, sense of place and the tricksy nature of memory and storytelling into a milieu of half-remembered myths and folktales. It's gorgeous and shudderingly uncomfortable at the same time: a remarkable thing."

Beauty And The Book
"Read Snake Ropes to be taken on an unpredictable, rich and enjoyable journey; one that stays with you long after you read the final page."

"Snake Ropes is a stand alone book for me; I've not been so affected by an author ever before; it's an experience I won't soon forget."

"Snake Ropes is one of the most extraordinary books I've read in the last few years, depicting a world which will not be confined to some typed pages but which will suck you in, deposit you on a bleak and distant island and refuse to let you leave."

"Just like the Snake Ropes of the title this tale twists around and around, forming a pattern of events that will hook you in and not let go. To think that this is a debut novel! I can't wait for what Jess Richards has in store for her readers next."

"The story is in parts almost dreamlike as it unravels and reveals more in each chapter before reshaping itself and creating a stirring finale. There is magic, folklore, human frailty and strength throughout the book. Absolutely brilliant, I would recommend this to anyone who wants to read anything out of the norm."

"It is rare to come across a tale as rich, and as evocatively written, as Jess Richards' Snake Ropes. The created mythology, the strong female characters and the dynamics of their relationships all call to mind such greats as Margaret Atwood, and the fact that this is a debut novel is, quite simply, astonishing."

"Tap the title into Google, and you see that there's quite some literary buzz around this novel. Having just finished it, I can see why - Jess Richards' first novel is one of the most exciting debuts I've read. Set on a remote, fictional island somewhere out beyond St Kilda, it owes as much to folk and fairy tale as it does to modern speculative and slipstream fiction."

"A masterful debut, I wager that this novel will be unlike any other you've read before. Truly original, at times it appears as if it were the brainchild of a fevered imagination, with dreamlike, almost hallucinogenic qualities, at others, to be the essence of every dark fairy-tale you know. It is in turns atmospheric, threatening, enigmatic, puzzling, but also filled with love and hope, and extremely memorable. It exerts a grip on the reader that doesn't stop with the closing of the back cover."